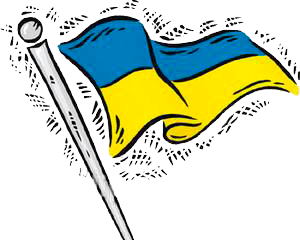 The issue of Ukrainization of the Internet was raised a long time ago, but the starting point was October 2018, when the Verkhovna Rada registered bill No. 5670-D on the use of the state language, its use in the media, in online applications and games of domestic development. On April 25, 2019, this rule came into force. Now the entire domestic segment of the Internet must receive the Ukrainian version without fail.

Which sites must be translated into Ukrainian without fail

There are three main groups of Internet resources that must be translated into the state language without fail:

The decision to translate the site into Ukrainian, as well as into any other language, is a great opportunity to attract additional targeted traffic! Therefore, this bill should not be considered as another problem, but as an opportunity to increase sales and reach more users! Adding the Ukrainian version is extremely easy. Modern CMS has all the necessary modules (plugins) in order to organize a multilingual site and upload text content in the desired language version in 2–3 clicks. The most interesting thing is that many SEO specialists talk about low competition in the Ukrainian segment of the Internet, and therefore you can easily get into the top 5 – you just need to translate the content and optimize the metadata (Tittle and Description) of the Ukrainian version. Despite the fact that the cost of website translation is much lower than link promotion, this is a great chance to save your budget and take the lead!

The appearance of a new language copy in itself can increase the number of visitors – especially if it is the state language, many experts are sure. According to Google Analytics, there is a systematic increase in the share of Ukrainian-speaking users, and this should be used. So, if we compare the traffic data for the last 5 years, then annually the share of Ukrainian-speaking users in most topics increases by an average of 25-35%. It is enough to compare how much it costs to translate a site into Ukrainian, and the cost of the same contextual advertising – the benefit will be obvious. Websites that do not have a Ukrainian version receive less of a significant part of the traffic – according to various sources, from 45 to 65%. That is, at the expense of Ukrainian-speaking users, it is possible to increase sales many times over, and any question about the cost of site localization as another loss is fundamentally wrong. It’s profitable and it needs to be done!

Algorithm for creating the Ukrainian version of the site

It is necessary to bring the website into compliance with the norms of the law within eighteen months from the date of its publication. There are several ways to translate sites, the very method of implementing multilingualism. The main thing is to take into account some important principles. The algorithm for introducing the Ukrainian version is as follows: by default, the Ukrainian version should become the “main” version; other language versions should have different URLs, for example: site.com.ua – Ukrainian, site.com.ua/ru/ – Russian. Or, if initially the site had only one Russian-language version, then site.com.ua/ua or site.com.ua/uk; it is necessary to inform Google that now the resource has become multilingual – this can be done using the following tag: “link rel=”alternate” hreflang=”xx-YY” href=”URL” /” place in the header so that they are visible without any conditions. However, they must be in the source code and visible to search engines for indexing. In addition, the xml-map should be supplemented – links to all translated sections and articles should be added to it.

How much does it cost to translate a site into Ukrainian?

According to draft law No. 5670-D, initially the user must see the Ukrainian version, and only if desired, he can choose Russian or another, if it is provided. Sale and provision of services must take place in the official state language, unless the user himself asks otherwise. Considering this question, how much does website translation cost will be a concern for many business owners. There is an important point here – the process of adding localization consists of two parts, software and text, which means that the price of translating the site will also consist of two amounts. The first is the payment to the programmer who will introduce the very possibility of adding multilingual content into the site code, and the second is the payment to the translator who will directly translate the texts of the main sections, headings, product cards and articles. Therefore, in order to determine how much the translation of sites costs, first you need to find out the rate of the above specialists.

There are also two options here. The first is to do it yourself. The law gives us as much as 18 months, and therefore there is no need to rush anywhere, as haste can lead to a lot of technical errors. The second is to use the services of GS4B specialists and solve the issue on a turnkey basis, in a complex way – with the introduction of a suitable multilingual module into the code and the translation of all text content. If you do not delay with the question of how to translate the site, your resource will quickly begin to rank in the Ukrainian segment for Ukrainian-language queries and bring additional users. The transition is universal, not selective, which indicates large-scale changes in society, and this issue should not be delayed!

Mandatory translation of sites – what happens if you do not do localization?

If your resource belongs to those that must be localized without fail, and the implementation of multilingualism is delayed, or you decide not to do it at all, then your site may be suspended. In addition, failure to comply with the established norms entails considerable fines, reaching four hundred tax-free minimums, which is almost 7 thousand hryvnias. Therefore, if the state requires the translation of the site, this must be done, and if there is no national version on it now, then it should be created. How to make a multilingual site Taking into account all the requirements and advantages from the introduction of the new version, there is only one solution here – to do it. Rates for website translation may vary, but we offer a comprehensive solution – without nerves, haste, search for a programmer, translators and editors to proofread the provided texts. Solve the problem correctly – and be sure to get into the top 5 of the Ukrainian segment! 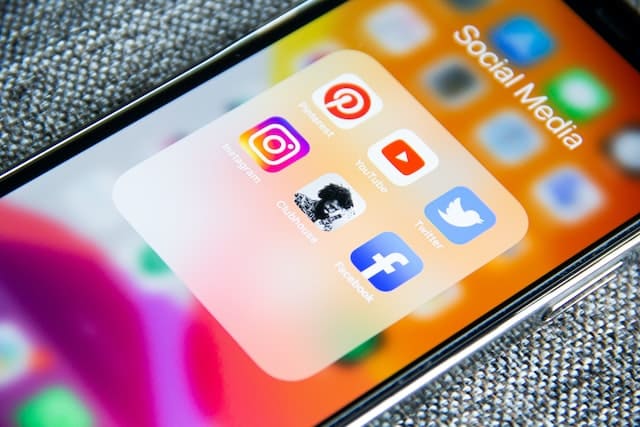 SMM as an integral tool for business promotion

The presence of social networks – this is one of the key indicators of your business development! Facebook, Instagram, TikTok… 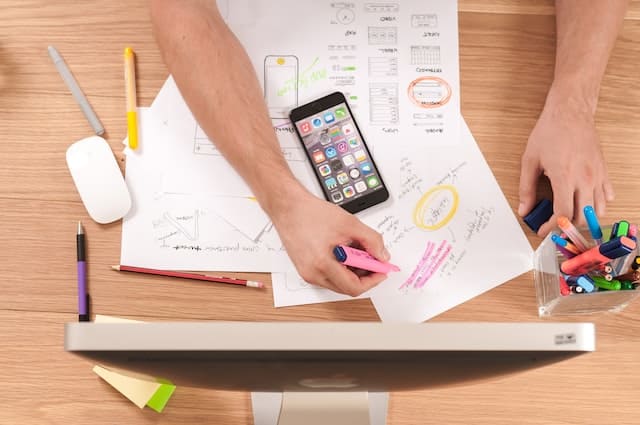 Why is technical support necessary for the website to function properly

Many assume that the launch of the site is the final stage of working with it, then it works independently… 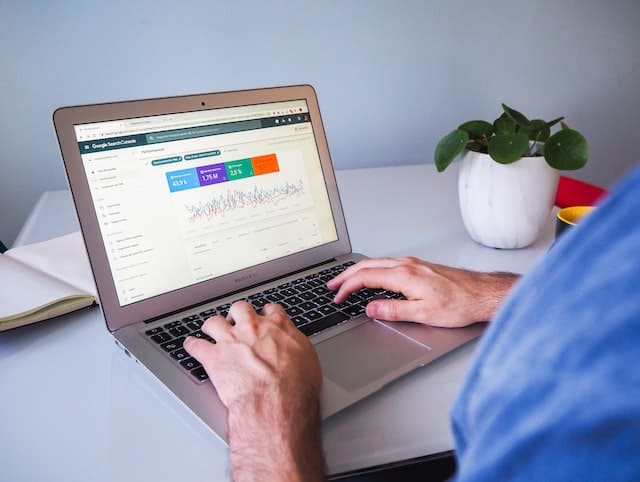 What are the advantages of website development using SEO-design

You need to develop a website for your company – contact the Global Solutions For Your Business (GS4B) digital agency….

Free consultation on your site

Feedback
thanks!
Our manager
will contact you shortly
close
YOU ARE SUBSCRIBED
You will receive alerts about fresh
news to your Email
close